Thanks, Mom: Over $10 billion gifted to home buyers over last year 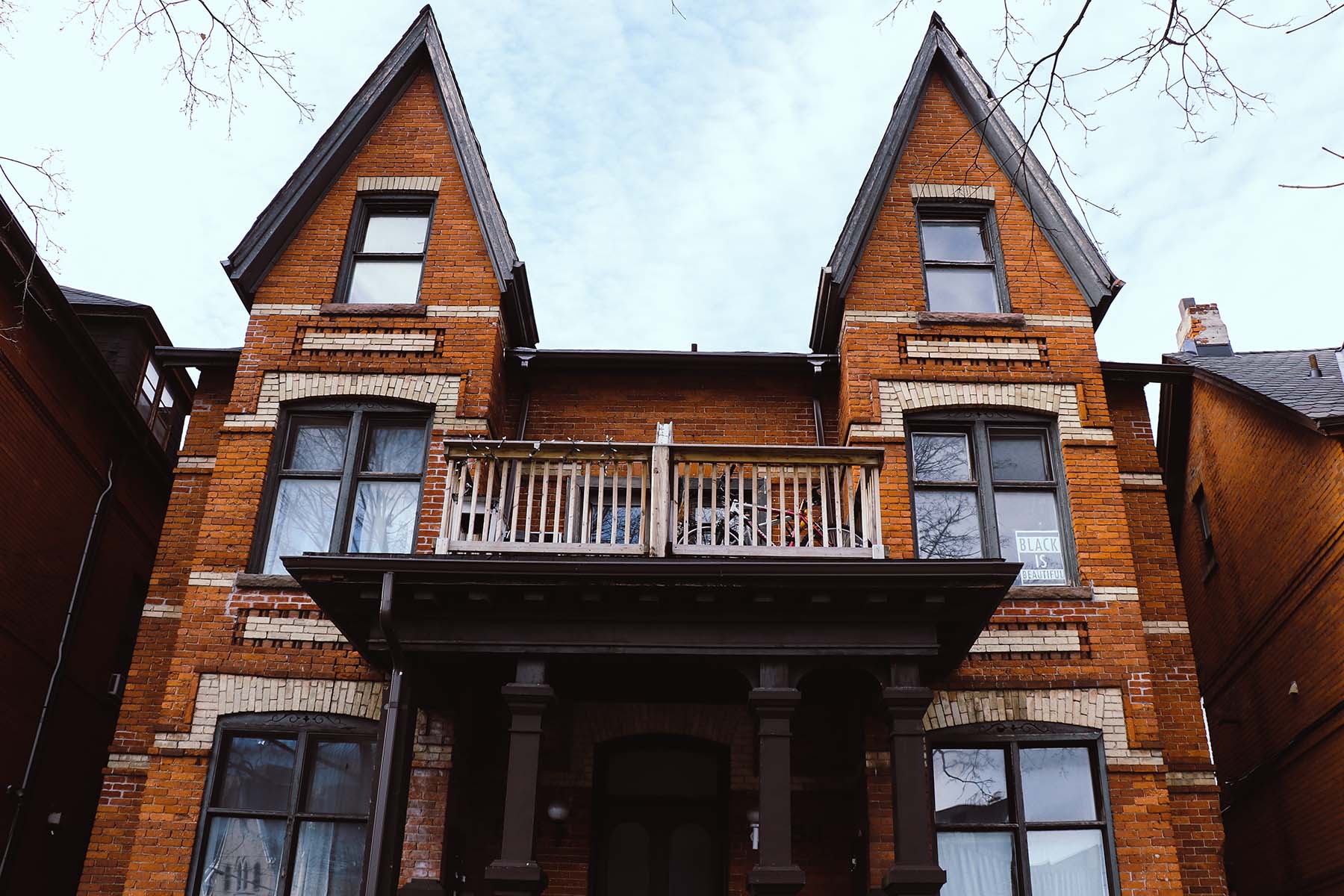 Amidst rising prices and dwindling inventory, it’s no secret that buying a home in Canada has become increasingly difficult, particularly for first-time buyers looking to get their foot on the property ladder.

Hoping to help their loved ones set down roots in a home of their own, parents and family members have been known to contribute to the sizable down payment required for a property purchase.

According to a recent CIBC In Focus report penned by deputy chief economist of CIBC Capital Markets Benjamin Tal, that monetary contribution has amounted to billions of dollars. Using CIBC data, the research report estimates that over the past year, financial gifting for home purchases has amounted to just over $10 billion. This accounts for 10 per cent of the total down payments in the market as a whole during that time period.

The number of first-time home buyers that received help from family members was just under 30 per cent this past year, Tal said. Surprisingly, the share of new buyers receiving help did not grow during the pandemic.

Giving money for a downpayment is nothing new. In 2015, approximately 20 per cent of first-time buyers got financial assistance from family. Back then, the size of a financial gift was approximately $52,000, an amount that has now swelled to a record-high average of $82,000. 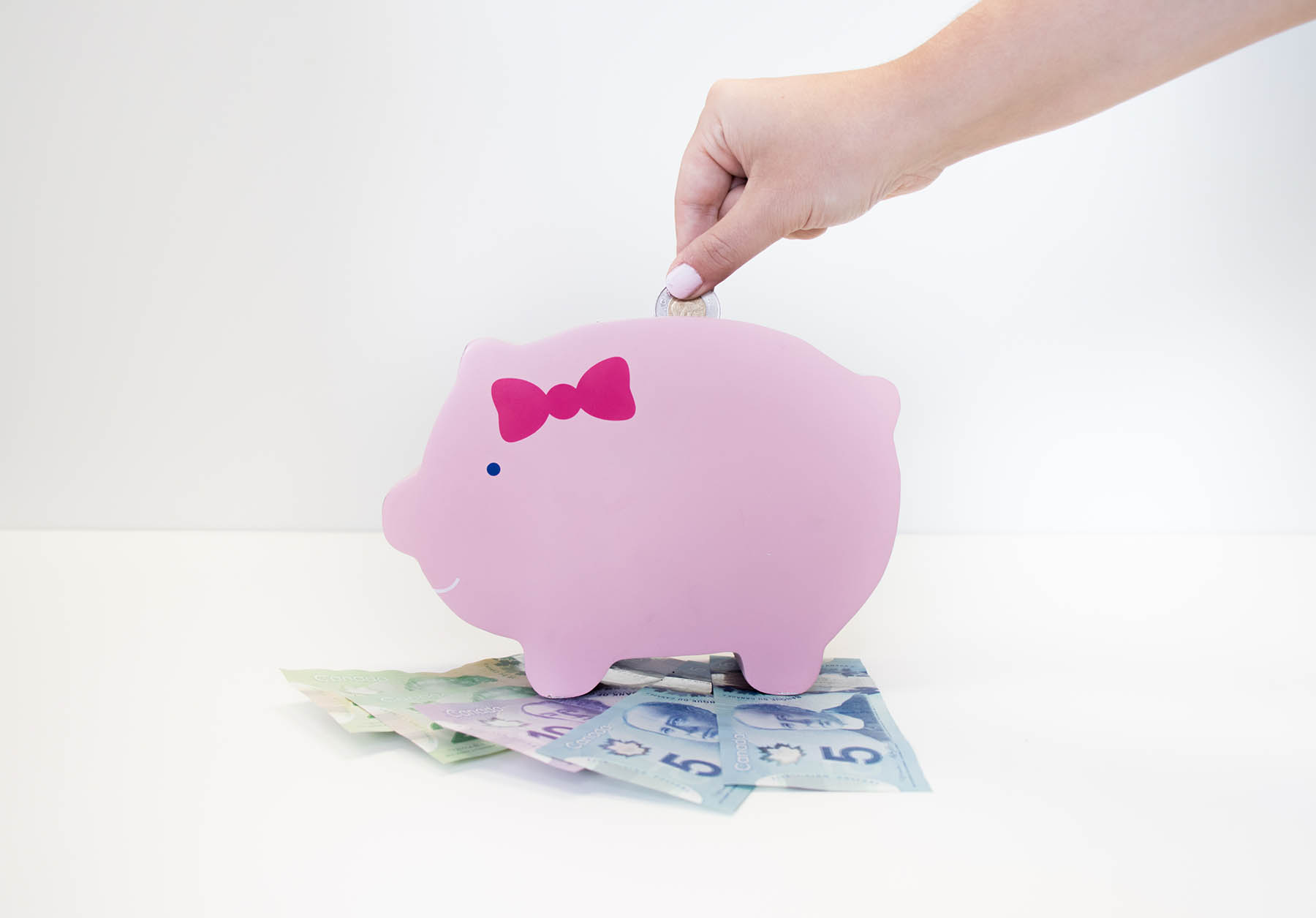 First-time buyers aren’t the only group of purchasers receiving support from their relatives. A little under nine per cent of mover-uppers also had help. Although this number has been on a decline, Tal said that the size of the financial gift for this group has “risen dramatically” to $128,000 as of September.

“[The] average size of a gift is highly correlated with home prices,” said Tal’s report. “In fact, over the past half a decade, growth in the average size of gift outpaced home price inflation, averaging 9.7 per cent per year—a full two percentage points faster than growth in home prices.”

No less than two-thirds of first-time buyers that received a gift indicated that the financial gift was the primary source of their down payment, Tal explained. In this case, gifts for first-time property buyers averaged $104,000, and “no less” than $157,000 for mover-uppers.

In Canada’s most expensive markets, where home prices are higher and down payments would be larger, financial gifts were the most expensive.

During the first three business quarters of 2021, the average gift in Toronto is estimated to be $130,000 for first-time buyers and $200,000 for move-up purchasers. Vancouver buyers received even bigger monetary gifts of $180,000 and $340,000 for new and seasoned property purchasers. 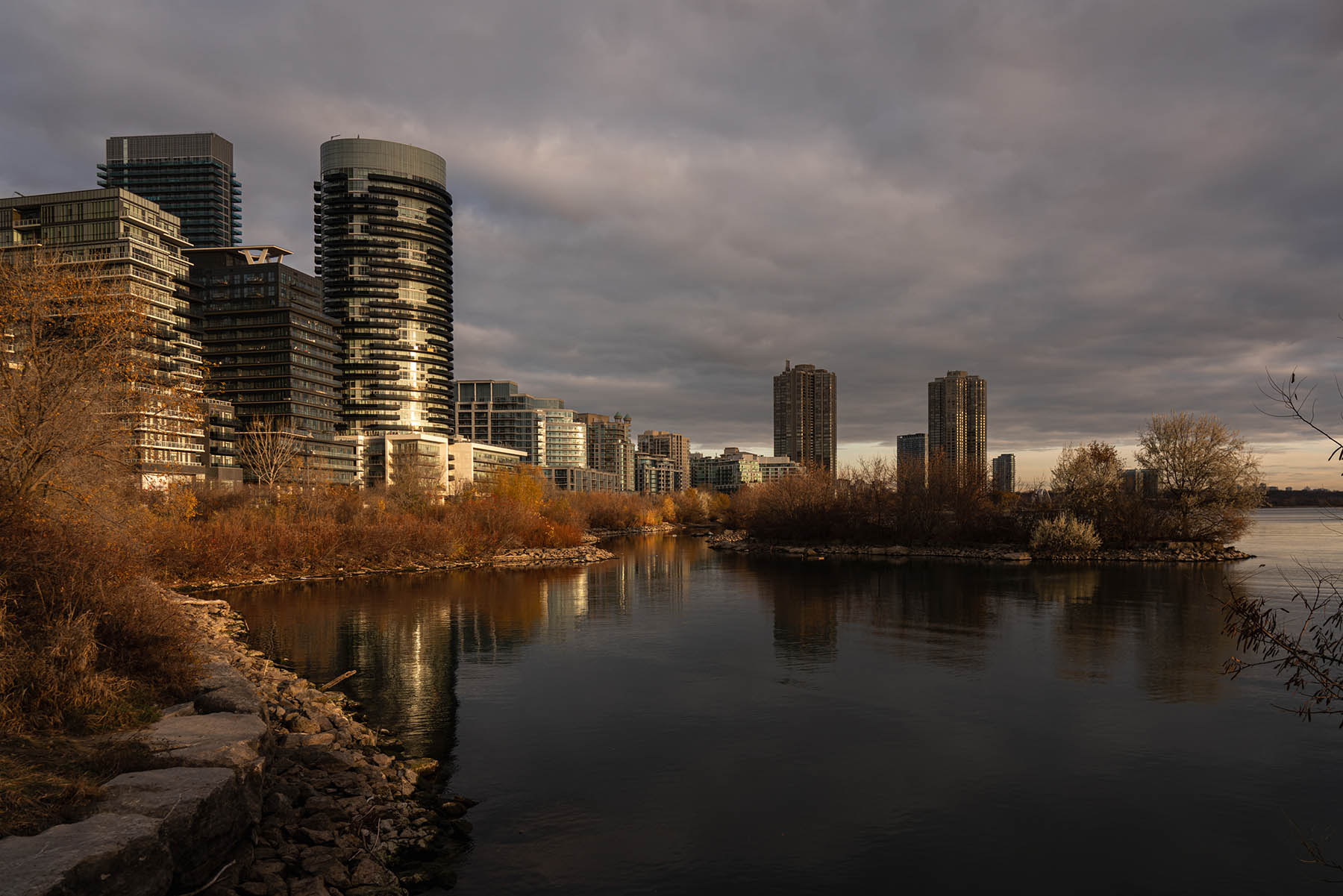 The report states that a large portion of financial gifting for home purchases likely comes from parents’ savings, which grew during the pandemic and therefore led to increased amounts of gifted money. However, data from Equifax estimates that 5.5 per cent of parents use debt to finance their gifting.

Tal explained that in light of the trend and size of home-related gifting, this exchange is becoming an important item that is impacting housing demand and pricing in Canada.

“As for the impact of wealth inequality, clearly gifting acts to narrow somewhat the wealth gap between gifting and non-gifting parents,” said Tal’s report. “At the same time however, gifting clearly works to widen the wealth gap between receivers and non-receivers. That increase in the gap is much larger than the actual gift size as it might make the difference between owning and not owning a house, with receivers potentially benefiting from future home price appreciation.”